‘My Dinner With Alan: A Sopranos Session’ will offer fans of the iconic TV series a unique insight into the show from critics and the cast. The documentary also features a rare interview with the programme’s creator, David Chase.

The exclusive event is available to stream for British viewers on December 27 at 7 pm.

The film is directed by Kristian Fraga and begins by meeting Alan Sepinwall and Matt Zoller Seitz, authors of the best-selling book ‘The Sopranos Sessions’ at Holsten’s in New Jersey, the location of the iconic final scene in the series.

The streaming premier also includes an intimate film joining key members of the award-winning show’s cast as they reminisce about the show at the Little Italy restaurant, Il Cortile, the restaurant cast members would go to for a commiseration dinner after their character had been killed off in the series.

The movie also features an exclusive and rare interview with series creator David Chase where he discovers his personal vision behind the show, childhood memories of growing up in Newark and presenting ‘The Sopranos’ on the big screen in 2021.

Alan Sepinwall said: “We’ve been talking to each other about The Sopranos for the majority of our adult lives. It just took us a while to realize that other people might enjoy listening to us do it. We’re very excited to share this conversation, so smartly filmed by Kristian Fraga and the team from Sirk Productions, about Tony, Carmela, Paulie Walnuts, onion rings, and our enduring friendship, with the world on December 27th.” 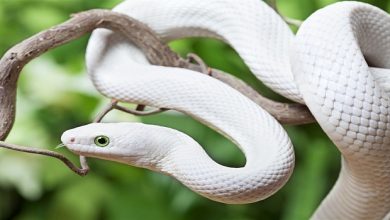 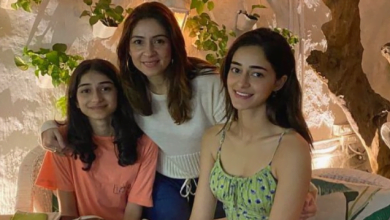 How does Ananya Panday react to cyber bullying? 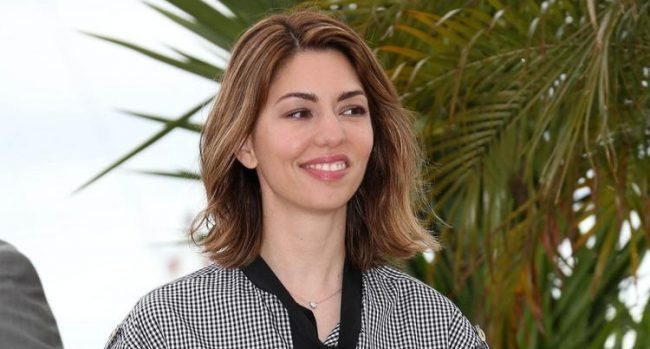 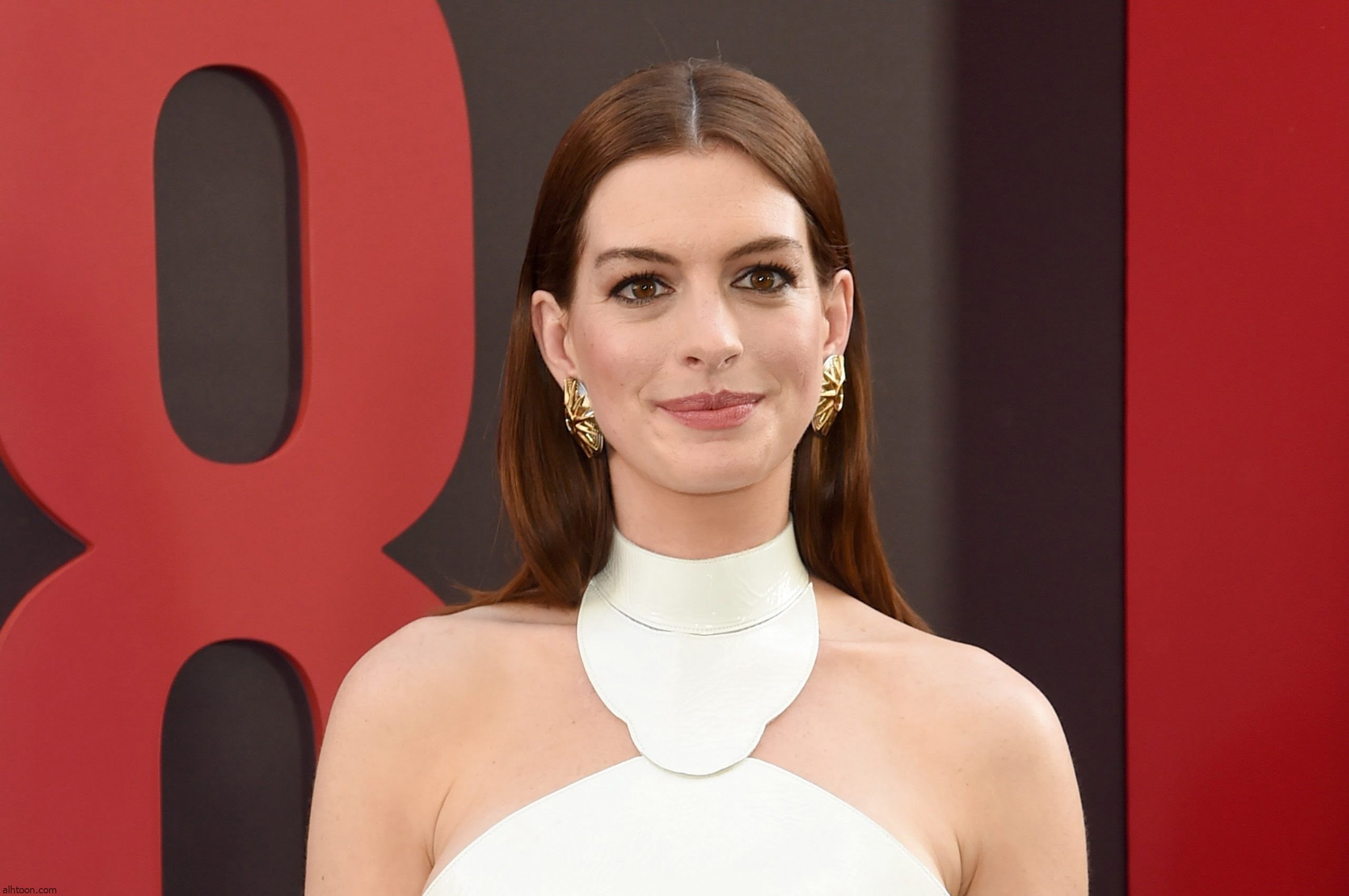 Anne Hathaway: Motherhood is more than a challenge 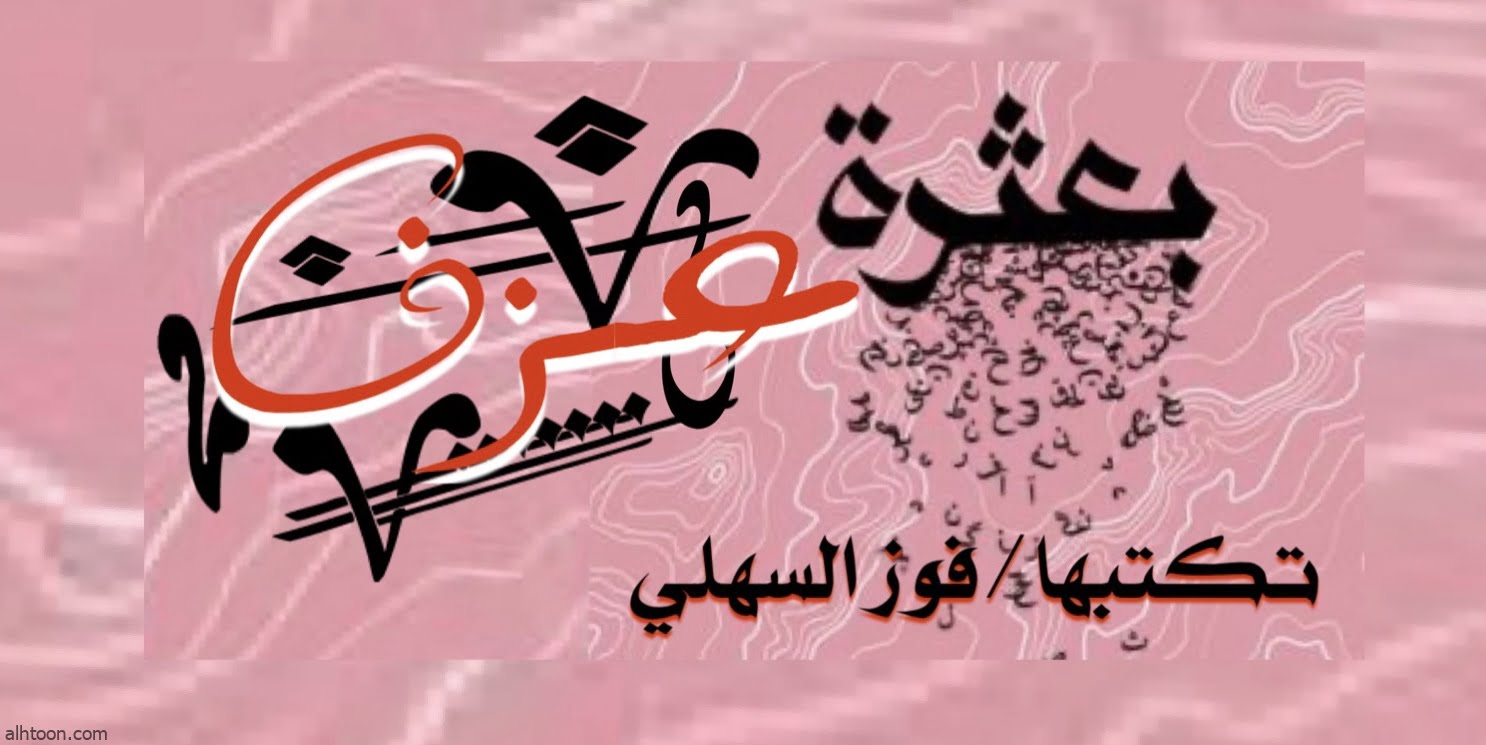 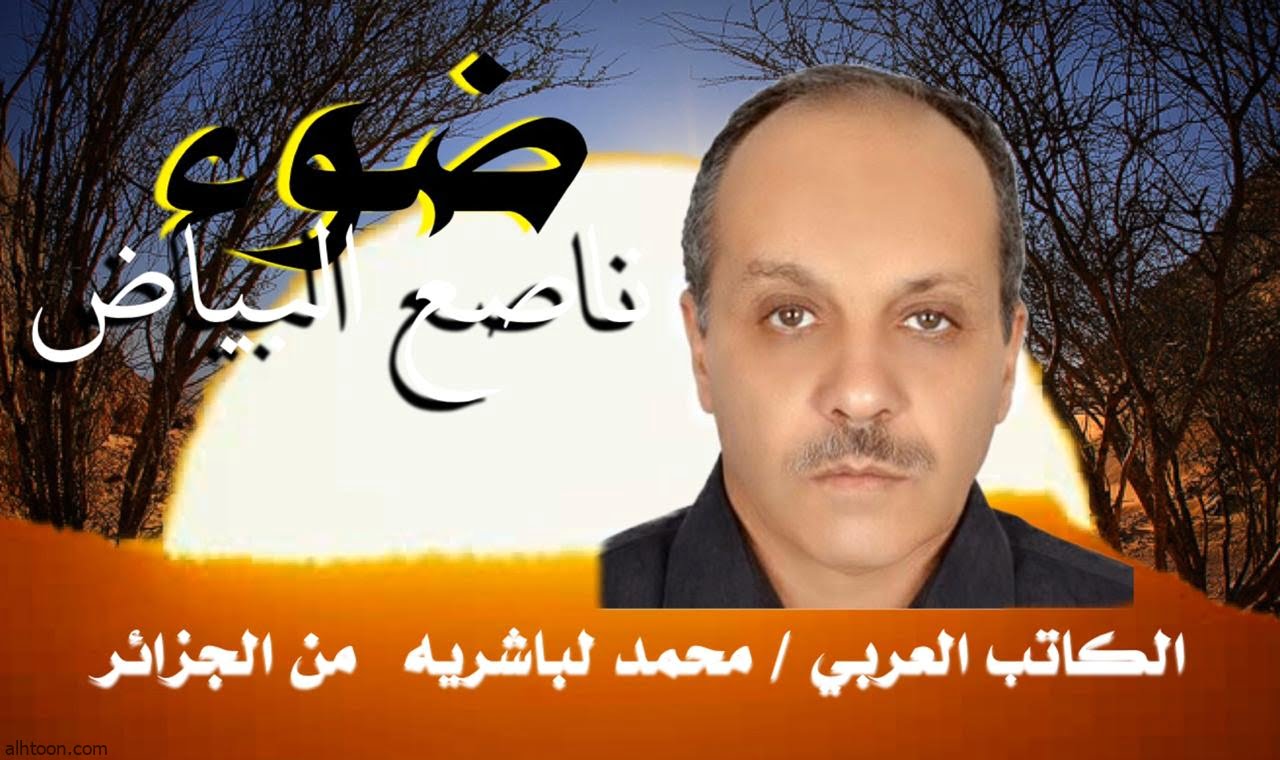 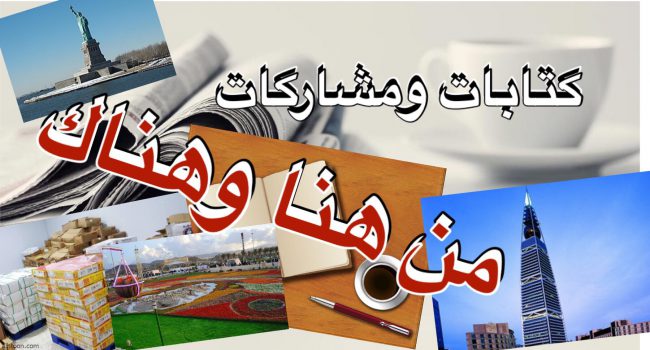