Bollywood actress Ananya Panday, who has often faced the dark side of cyber bullying, is a positive person and does not go into a low phase because of something that has been said about her, says Bhavana Pandey, who tags herself as a protective mother.

How does Ananya Panday react to cyber bullying? 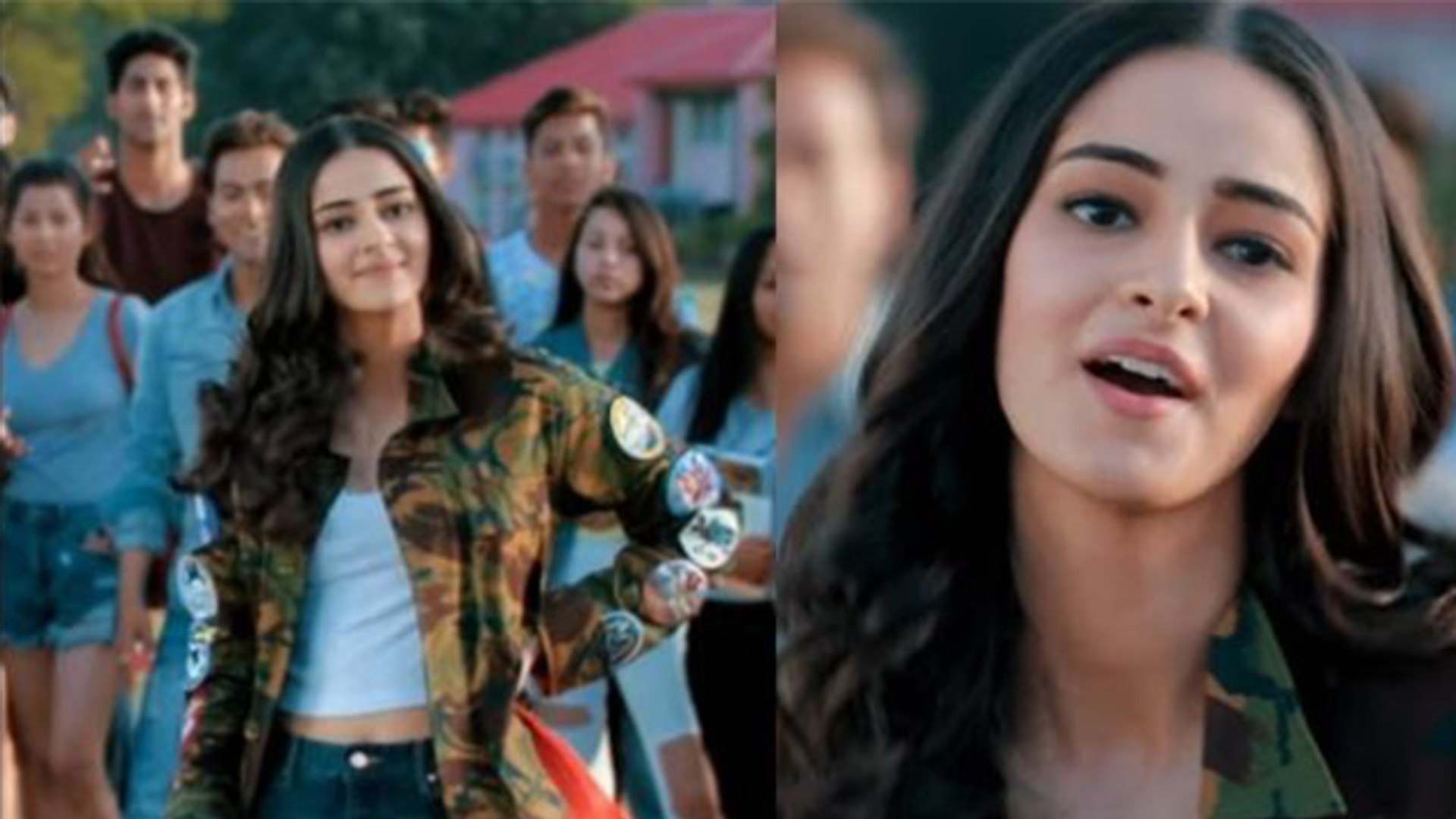 Talking about whether she is a guarded mother to Ananya or lets the actress handle her own things, Bhavana commented: “Yes, I am guarded and protective of her as any mother would be about her child and, of course, with her being in the public domain there are a lot of judgements that are passed.”

Bhavana said that initially she would get upset reading comments about her daughter. “In the beginning, I would read every comment and read everything that came her way, and I would get more upset than even her. But now as time has passed, I have got used to all that and I understand.”

She said that Ananya acquired her positive streak from her father, actor Chunky Panday. “I think with Ananya she has taken that from her father. She is a very happy and positive person and she doesn’t take things to her heart too much. She doesn’t go into a low phase because of something has been said about her. So, the

Bhavana, who was recently seen in the web show The Fabulous Lives Of Bollywood Wives, said as a mother she used to get very “hurt and angry”, adding: “Now I understand that being a public figure it’s okay. Sometimes they write unnecessary things that are not required. If someone is giving constructive criticism it is welcome. You have put yourself out there, people are paying for the ticket and they have an opinion. But body-shaming and talking about looks and things which are unnecessary that I feel like it is just a bit much. That is not required.”

How does Ananya Panday react to cyber bullying