As the DC Universe continues to develop its new direction under the auspices of DC Studios co-CEOs James Gunn and Peter Safran, Smallville star Kyle Gallner explains why he would be the perfect Green Arrow in a new film. Green Arrow is the mantle worn by DC Comics hero Oliver Queen, an expert archer who originally debuted in 1941. Much like Batman, the character uses his status as a rich playboy to hide his activities as a vigilante. While the character has been mentioned in an episode of The Suicide Squad spinoff series Peacemaker, he has not officially appeared onscreen in the DCU.

Gallner, who starred in four episodes of the Superman prequel series Smallville as Bart Allen, took to Twitter to respond to a recent Tweet from Gunn, saying that hundreds of roles need to be cast for the DCU. Gallner shares reasons why he would be perfect to play Green Arrow.

Among the reasons that Gallner thinks he would be the perfect fit for the role are that he can grow the character’s iconic mustache and cook chili, in addition to his penchant for wearing green. The star also shared a video of him showing off his archery skills.

Although Green Arrow hasn’t appeared in the DCU, he has shown up in some other DC properties, including Smallville itself. He was portrayed on that series by future This Is Us star Justin Hartley for 72 episodes, making his first appearance on season 6 in 2006 and sticking around until the series finale in season 10. However, the most prominent Green Arrow appearance was in a connected universe that rivaled the DCU in its scope.

Appropriately titled the Arrowverse, this universe is a collection of DC Comics-derived television series that aired on The CW. The franchise began when Stephen Amell took on the role of Green Arrow in the 2012 series Arrow, which followed Oliver Queen returning to his hometown of Starling City after being shipwrecked for half a decade. Arrow ran for eight seasons and spawned a series of interconnected spinoffs, including The Flash, Supergirl, and DC’s Legends of Tomorrow. Although many series have since gone off the air, especially in the wake of Nexstar taking a controlling interest in the network and changing their lineup, the Arrowverse was one of television’s preeminent sources of superhero content for a decade.

Gallner will have a run for his money if he genuinely wants to join the DCU, as Amell has stated his interest to reprise his Arrowverse role for a Green Arrow film. However, there is currently no word as to what DC projects are currently in development under the new regime beyond a rebooted Superman film that is being written by Gunn. Considering that Arrow was on the air until 2020, it seems reasonable to expect that the franchise will steer clear of the character to focus on their main properties, but that doesn’t mean that Green Arrow isn’t part of their plans in the long run. 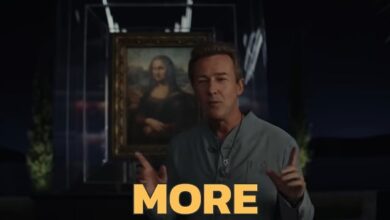 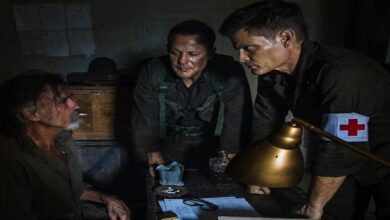 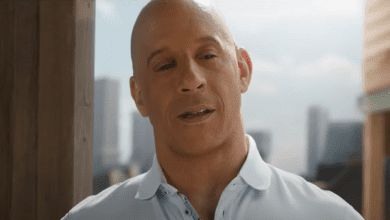 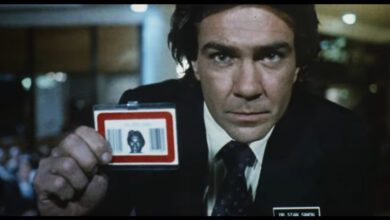